Showing posts from April, 2014
Show All

Easter Sunday: 'So, you think you're alive, then?' 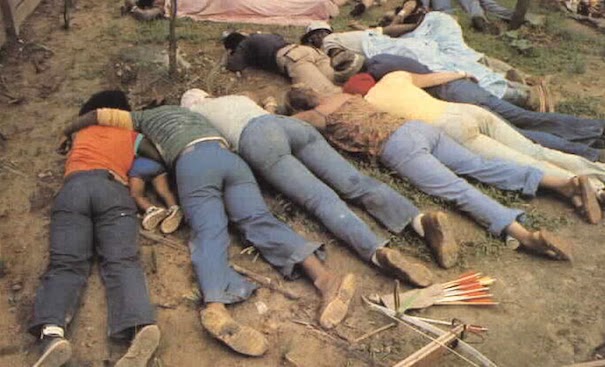 Easter Sunday, 2001 As long as you do not know How to die and come to life again, You are but a sorry traveller On this dark earth . (Goethe) Those of you who have travelled on the DART ( Dublin Area Rapid Transit ) in the last few weeks will no doubt have seen a poster sponsored by some Christian group or other advertising a number of screenings of a video with the title ‘The Evidence for the Resurrection’. The poster appears at Easter time every year, and I have been tempted to attend, but I’ve always resisted the temptation because I am familiar enough with the arguments they are likely to bring forward and, since I’ve never found them convincing when I’ve encountered them in print, I’m hardly likely to be impressed by them in a slick and simplified video version. How anyone thinks it possible to provide, in the total absence of any physical evidence, proof of any event in the past, let alone one as inherently implausible as the resurrection of a person from physical
Post a Comment
Read more 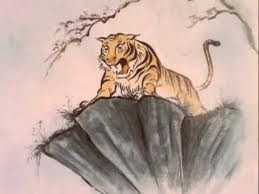 A Buddhist Story: Two Tigers and a Strawberry A man was walking through the forest one day when he spotted a tiger in the distance. What was worse, the tiger had spotted him, and because it hadn’t eaten for a day or two, it bounded at great speed after the poor man. Now a human being is no match for a tiger in the speed department, and very soon the hungry beast was so close that the man could almost feel its hot breath on his neck. Ahead of him was a cliff, and he had no option but to throw himself down in order to escape the tiger’s salivating jaws. Fortunately, he was able to grab hold of a thick vine which was trailing down the cliff side, and he clung on to it for dear life, congratulating himself on his good fortune.           It was a long drop to the ground below, but a sprained ankle was a small price to pay for his life, so he determined to let go of the vine and fall to the ground, but before he could do so, he heard a growl, and, glancing down, he saw another
1 comment
Read more
More posts