This sermon was given in Dublin in 1999 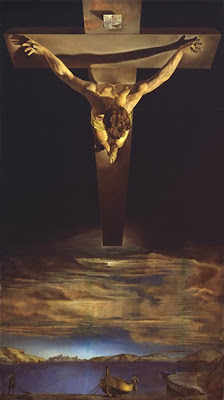 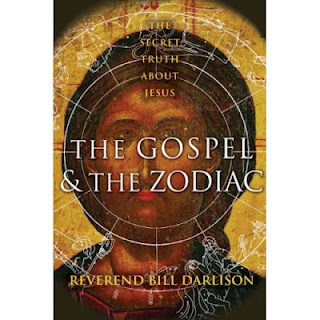 Now why would Irenaeus want to refute the claim that the Jesus story as told in the Gospels of Matthew, Mark, and Luke covers only one year? Because the so-called heretics were saying that the story is symbolic, that it is patterned on the yearly cycle of the sun, and that the figure of Jesus is not a historical character but a solar hero like Samson, Osiris, Mithras, and that the stories are not to be understood as the remembered history of one man, but as descriptions of the universal spiritual journey, symbolised by the sun’s annual journey through the heavens. In short, that they should be interpreted psychologically, not historically. (My own book, pictured above, and available for 6.99 http://www.amazon.co.uk/Gospel-Zodiac-Secret-Truth-About/dp/0715637703/ref=sr_1_1?s=books&ie=UTF8&qid=1344510428&sr=1-1 explains how the Jesus story is patterned on the sun's cycle)
If there were Christians in the early church for whom the historical Jesus was not an issue, why does he need to be an issue for us today? These groups were ruthlessly eliminated by a much more powerful wing, which considered that they were perverters of the simple truths of the gospel. Fortunately, they don’t have the power to do this today, and we are free to explore the possibility that Christianity began as a Mystery religion, with a symbolic, fictional hero, and that this was historicized by those who find such ideas uncomfortable or unintelligible. In fact, the real heretics were those who won the battle, and whose system, which we have inherited, has had some quite extraordinary, and not always positive, consequences for religious thought and activity.